Can Student Entrepreneurship be the answer to India’s jobless-growth problem?4 min read 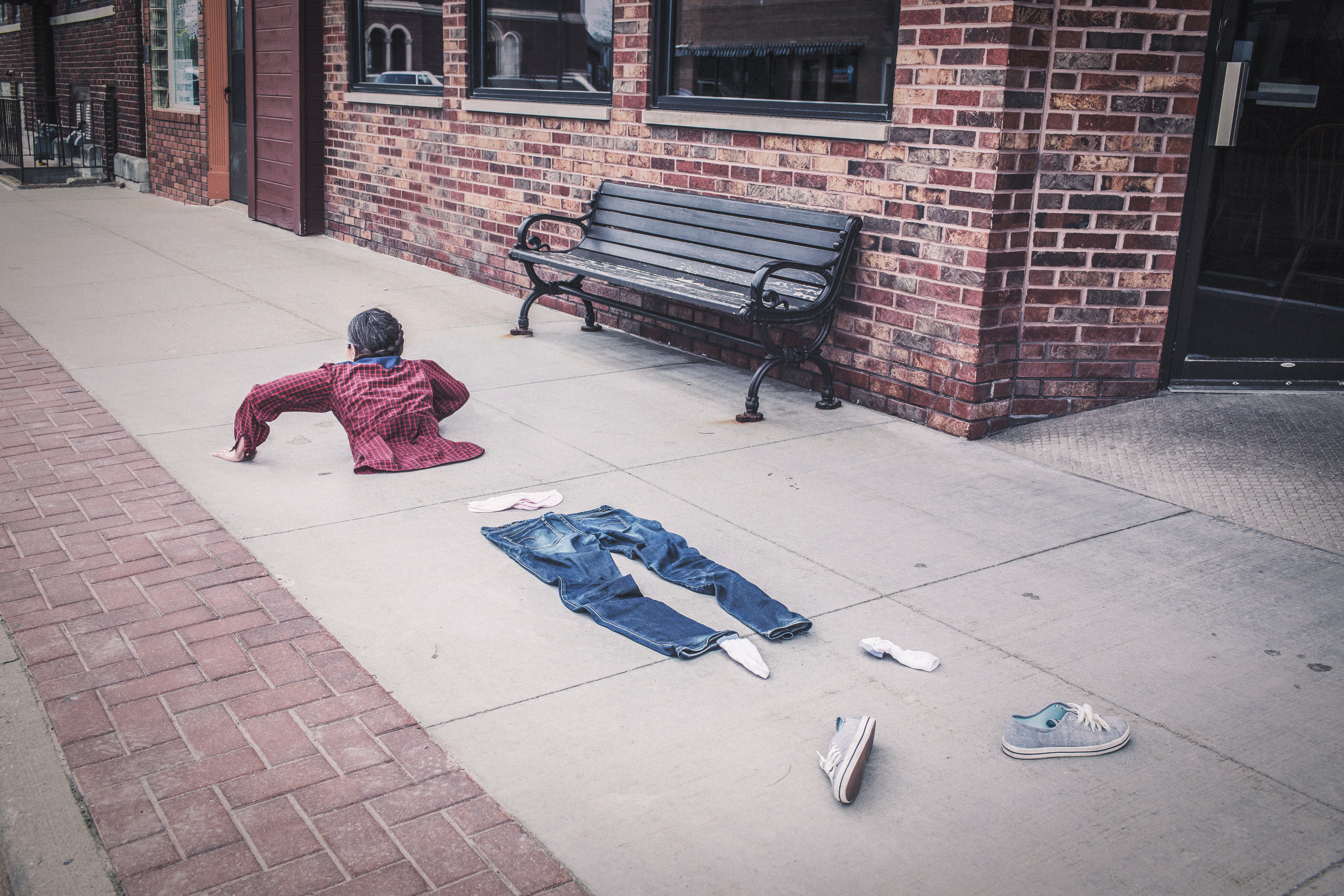 The fact is – Of the nearly 8,00,000 engineering graduates India produces every year, a whopping 60 percent remain unemployed, according to the All India Council for Technical Education. Jobless growth has been the focus of national discourse of late, as the growth in GDP is not translating to a growth in jobs. In a country that has one of the youngest populations among major world economies, job creation is an important tool for equitable growth.

And the truth is – The problem seems to be not only the shortage of jobs but also the lack of employability among students entering the job market, because of the lack of right skills.

And why? It’s because – India needs a new generation of youth who are risk takers and willing to chart out their own path. Creating a startup along with engineering education is a great way to gain industry exposure, knowledge, and skills. This will help students to decide whether they want to pursue the path of being an entrepreneur or use the experience to get good jobs in the industry – as said by Kris Gopalakrishnan, Co-founder, Infosys.

See the problem isn’t just the system, yea we all blame the system, an inherent vice amongst us Indians, but the ends do not justify the means. Unlike failure in a practical exam, the failure to “secure”, pun intended, a job is what a student is taught. But what is the point in joining an MNC if you are simply going to be herded like cattle into the IT sector, whereas you had a knack for automotive, chemical , astronomical technology.

And it’s not because we are brainless, it’s because we’ve become monotonic puppets marching in a cul-de-sac of peer pressure, unprecedented competition and the overall archaic purview of the society we live in. Because at the end of the day it is the entrepreneur who’ll be shunned by the family and society if he plans or has already rejected an MNC job offer and is embarking on his own personal venture.

It amuses me beyond words when I find this happening around me. See the truth is an individual discovers himself throughout the course of his college life, pre-graduation phase, post-graduation and up till the moment he gets fired from a redundant MNC and then just melts away into the background. Honestly it is the time now to be well versed with the ways of the technological world. Unless we are like frequent App Store updates, keeping in touch with the current and demanded trends, we’ll not stay relevant within our own job sphere.

And you know why people chalk out their own paths and try to be something of a trailblazer because everyone, everywhere, at some point in time realised that they need to have a better-lasting job & career prospect. And because the traditional models in our engineering colleges is so outdated, by the time they try to introduce today’s hot trend it will be long beyond them. The change in pace of technology has become so rapid that the best & probably the only viable way to start working on them is to build/forge a startup.

The conclusion is that if someone has to be properly and perfectly vetted for the current industry he cannot begin at the roots of an MNC, adopting an almost comical janitor-like role, but rather they must be fluent in industry-vetted frontend, backend, and mobile development stacks including Ruby/Rails, Python/Django, NodeJS, and React, Angular, and modern Android and iOS development frameworks. Yes, this is strictly speaking from a developer’s perspective, but everyone’s an entrepreneur and everyone needs to be disruptive.

“Opportunities will come and go, but if you do nothing about them, so will you.”

Stay tuned for the next one in which I explore the power of the Human Mind, and why it makes sense for us to be selfish over being selfless.