Is Your Life Really Miserable, or Is Your Mind Playing Games on You?7 min read 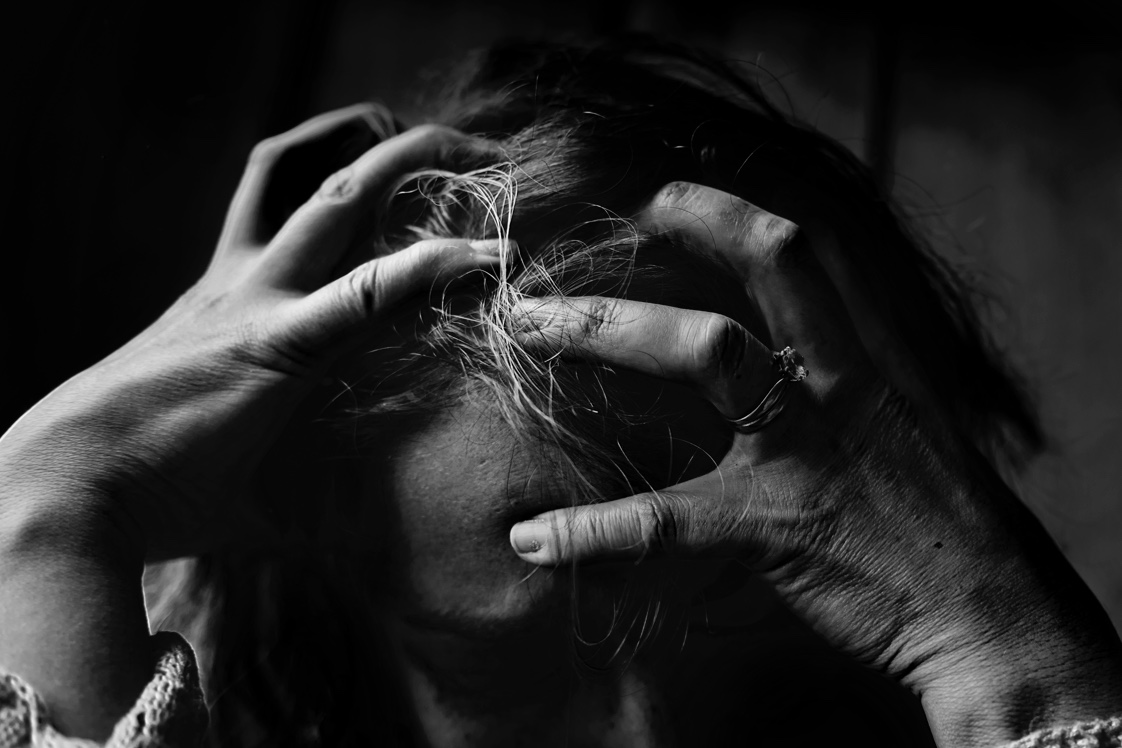 “It is an acknowledged fact that we perceive errors in the work of others more readily than in our own.”

Have your ever experienced a day when everything was going great – you woke up in time, you did your exercise, your boss appreciated your work and when you are happily coming back from home someone told you that your neighbours were bad-mouthing you. And, suddenly your whole day is destroyed.

Every great moment pales in comparison to this negative moment. Now, you are shouting at your wife and kids. Today there will be no enjoyment during dinner because you couldn’t understand why someone would say bad things about you.

This cognitive bias of picking out and dwelling on a singular negative event is called Mental Filter. You will find many more cognitive biases in the list below. But, let’s start with the definition of cognitive bias.

Wikipedia defines it as – Cognitive bias refers to the systematic pattern of deviation from norm or rationality in judgment, whereby inferences about other people and situations may be drawn in an illogical fashion.

To simply put it, Cognitive biases are errors in thinking that influence how we make decisions.

And now that you know what cognitive bias is, let’s identify your common thinking errors.

Here’s a List of common cognitive biases from the book An Introduction to Cognitive Behaviour Therapy: Skills and Applications, Second Edition.

The following is a list of the common cognitive biases from the book An Introduction to Cognitive Behaviour Therapy: Skills and Applications, Second Edition.

Viewing things in ‘all or nothing’ terms without appreciating the spectrum of possibilities between the two extremes. Things are ‘good or bad’, ‘successes or failures’. Typically, the negative category is more readily endorsed. Example: Nothing is ever going to go right for me. I can trust no one. I am a total failure.

Using exaggerated performance criteria for self and/or others. Using ‘shoulds’, ‘oughts’, and ‘musts’. Examples: Unless it’s the best, it doesn’t count. I should get full marks. Mistakes are unacceptable. I must please everyone.

Predicting the very worst, sometimes from a benign starting point. This may happen very rapidly so that it seems that the client has immediately leapt to the most awful conclusion. Examples: I made a mistake; my boss will be furious; my contract won’t be renewed; I will lose my job; I will lose my home; my wife will leave me; I will be poor and lonely.

Seeing a single negative event as an indication that everything is negative. Examples: “I have failed an interview – I’ll never get a job. This relationship is going badly – I’ll never find a partner. She let me down – I can trust no one.”

Picking out and dwelling on a single negative feature without reference to other, more benign events. Focusing on the one thing that went badly in an otherwise successful day. Forgetting achievements and compliments but dwelling on a single criticism. Example: “One of my exam marks is low – this is terrible – I’m really no good at anything.”

Rejecting, down-grading or dismissing as unimportant any positive event. Examples: “He is only saying that to be nice. She is probably trying to get something out of me. This was a small achievement – others do better.”

Making interpretations in the absence of facts to support them. Examples of jumping to conclusions divide into two categories:

Assuming that feelings reflect fact. Examples: “I feel as though I can’t cope, so I’ll have a couple of drinks first. I feel awful when I get angry, so it must be bad to get angry. I feel unattractive so I must be.”

Assuming responsibility if something (perceived as) bad happens. Examples: “The dinner party did not go well: it was my fault for being tense and causing others to feel uncomfortable. Two students left my lecture early; I must have been boring.”

Seeing oneself as the cause of a bad event or criticising oneself without cause. Examples: “I feel ill; I must have brought it on myself; I can’t catch up with my work; I must be stupid and lazy.”

Attaching harsh and demeaning names to oneself. Examples: “Idiot! I am so stupid. What a fool I am.”

So the next time you are feeling low, sad, worried or stressed out, try to identify the reason behind your feelings; whether it’s because of your cognitive biases or is it something you genuinely need to worry about.

In the next article we will discuss about different ways in which we can manage these cognitive biases.

To receive the latest articles when they are published, subscribe to our email list below. It’s completely free.