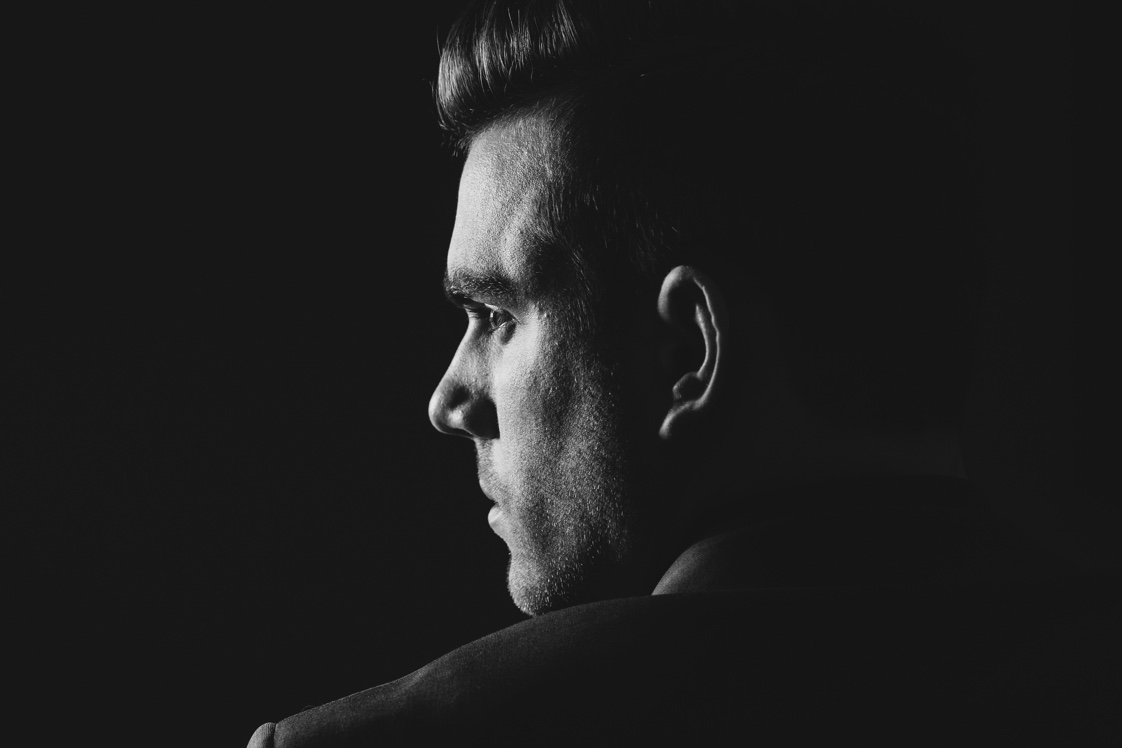 “This, in every hour and every issue, is your basic moral choice: thinking or non-thinking, existence or non-existence, A or non-A, entity or zero.”

John Galt is a character in Ayn Rand’s novel Atlas Shrugged (1957). Although he is not identified by name until the last third of the novel, he is the object of its often-repeated question “Who is John Galt?” and of the quest to discover the answer.

Ayn Rand took a definitive step when she put forth her idea of Objectivism and went about exposing the fallacies of the so-called bureaucratic society that merely functions for the greater good of the rich and the oppressive, whilst simultaneously squeezing every last ounce of effort from the oppressed & relatively poor majority of workers & civil servants. 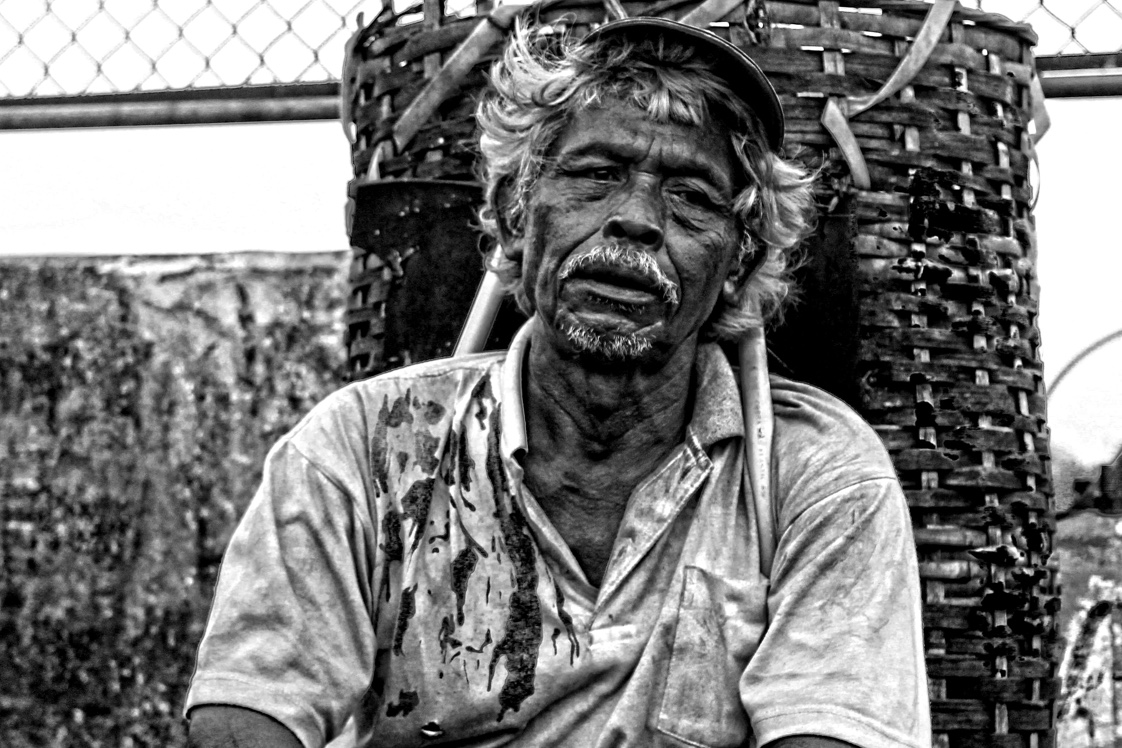 It is such a society that portrays itself as a perfectionist & as an unbiased entity, but merely for the sake of momentary appeasement; there can only be limited quantities of water under the bridge, so how long can the system endure until it’s fuel (the working majority, the ones who toil day and night) runs out or it organises itself into a flaming molotov against the oppressors?

This is when it is appropriate to shed some light on the concept of Collectivism. Collectivism is characterised by emphasis on cohesiveness among individuals and prioritisation of the group over self. The heroes in Atlas Shrugged all dramatise the novel’s theme: The mind is mankind’s tool of survival. Every advance that makes human life on earth possible is a product of the reasoning mind. Every value that human life depends on is a product of the reasoning mind. This idea is Ayn Rand’s thesis in Atlas Shrugged.

The Galt character has been compared to various iconic figures from literature and history. In the novel itself, he is compared with Prometheus from the Greek myths. Parallels have also been drawn to Captain Nemo, the anti-hero of Jules Verne’s novel 20,000 Leagues Under the Sea, who has likewise turned his back on “civilisation” in self-imposed exile with a number of chosen allies, refusing to partake in a society he views as irreconcilably evil and oppressive.

Galt is not necessarily intended to be a rounded or realistic character; he has been called “more a symbol than a person” and “two-dimensional”. Rand’s own notes indicate that she expected the character to have “no progression” and “no inner conflict” because he was “integrated (indivisible) and perfect”.

As mentioned in the Cliffs Notes, Ayn Rand presents Galt as a man of epic proportions. She stated that the goal of her writing was the presentation of an ideal man, and that goal is reached with the figure of John Galt. He is a man of prodigious intellectual gifts — a physicist who brings about a revolution in man’s understanding of energy, a philosopher who defines a rational view of existence, and a statesman who leads a strike that transfigures the social systems of the world.

Two characteristics make possible the enormity of his intellectual achievements. One is his unique genius. The other is a trait that men can replicate: his unswerving rationality. Galt describes himself as “the man who loves his life,” which is accurate. But above all, he is the man who perceives reality — the man who allows nothing to interfere with his cognitive apprehension of the facts. He is characterised by reference to his “ruthlessly perceptive eyes” — the eyes that honour facts and see reality for what it is, regardless of Galt’s feelings about that reality.

The book’s opening line, “Who is John Galt?”, becomes an expression of helplessness and despair at the current state of the novel’s fictionalised world. The book’s protagonist, Dagny Taggart, hears a number of legends of Galt, before finding him. In one legend Galt seeks the lost island of Atlantis, in another he discovers the Fountain of Youth. After eventually joining Galt’s cause, Taggart learns that all of the stories have an element of truth to them. She names the Colorado spur of her railroad line the “John Galt Line” which surprises many people.

When Dagny is asked “Who is John Galt?”, she replies “We are!”

The Role of the Human Mind

Great creative minds such as Galt’s, by definition, think new thoughts and discover new knowledge. They neither conform to social belief nor obey a tyrant’s command. They follow their own vision and pursue their own truth. In making intellectual breakthroughs, people like John Galt lead mankind’s progress.

This idea, too, is part of Ayn Rand’s theme in Atlas Shrugged: The mind must be free. Galt’s strike is a declaration of independence for the intellectual. The strike shows that the mind can’t and won’t function under compulsion. 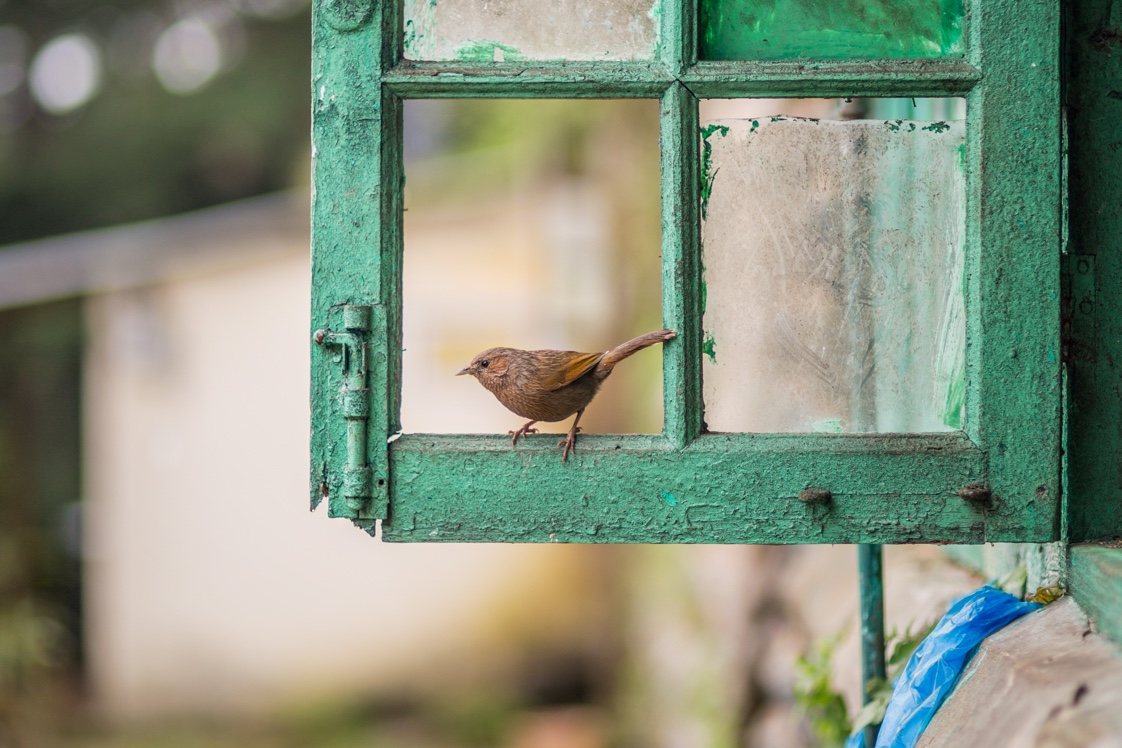 Freedom is required for Hank Rearden, the Steel Manufacturer & central character of the novel, to create his metal, for Galt to invent his motor, or for any innovator to discover new truths. The creative mind looks only at the facts, whether of metallurgy, energy conversion, or another field. It does not bow to the whims of a dictator. If people like Floyd Ferris, a biologist who works as s “co-ordinator” at the State Science Institute, or Wesley Mouch, the incompetent and treacherous lobbyist, can, by decree, stifle or redirect the research being done by a Galt or a Rearden, they’ve placed a gun between the great mind and the facts that it studies.

This explains why the freest countries are the most advanced, and why the brutal dictatorships that proliferate across the globe wallow in backwardness and abysmal poverty. Galt’s strike recognises that the first right of human beings is the freedom to think and act independently. The result of this freedom is the unshackling of the human mind and a dramatic rise in living standards.

Do not get me wrong when I mention the callousness & outright ignorance of the governments. I do not mean to gather an uprising to revolt against the rich & the deserved, no. Billionaires & Millionaires have done their fair share of struggling, sacrificing and have deftly been selfish over their rise through the ranks of the corporate ladder.

So many such individuals actively contribute to the poor, the needy, the underprivileged and the oppressed. So many with their fund raisers and their charities have taken their time to give to the less fortunate ones.

No this is not about them, their riches or their success. This is about how we, instead of airing our grievances, sitting over the loo in the morning, against the rich who apparently don’t pay taxes, could rather learn from their habits, their tactics & their guile to achieve greatness, in whatever way possible.

“But selfish isn’t necessarily a bad thing. It only means you take care of yourself and you have to do that to be able to take care of others.”

The justification of that heading for this section is quite simple. Loving thy neighbour and doing unto others as you would have them do unto you, are virtues of extreme selflessness. And that is a death wish in today’s world.

We could describe a selfish person as one who is self-assured, clear about one’s goals, conscious of oneself, stands up for oneself & his/her values, and knows what one needs to do to be successful. He or she begins each day with a clear-cut list of what has to be done and how it could be accomplished.

They both go hand in hand. You’ll need to selfishly love yourself, selfishly stand by your choices and selfishly pursue your goals. This way you get where you want to be, you achieve new successes every day, and you are happy & contented with your accomplishments.

In a world like today’s, without being selfish and taking care of ourselves, we can’t stand anywhere for ourselves. In a society that deems selflessness as the ultimate form of kindness, we often allow our personal well-being to suffer in order to put others needs before our own, but what we need to realise is that it’s necessary to be selfish and take care of ourselves first. How else will we be able to be selfless?

And similarly be selfless in loving your family, your friends, your peers, and others around you who have, in their subtle doses, been inspiring your through thick & thin. Being human is all about being social, and on occasions being the party animal doesn’t hurt. Just remember, it’s your career, your choices, your life, make it better & larger.

“I swear by my life and my love of it that I will never live for the sake of another man, nor ask another man to live for mine.”

Stay tuned for the next one in which I touch upon the concept of Free Will, and how not to, as individuals, become a product of external circumstances.