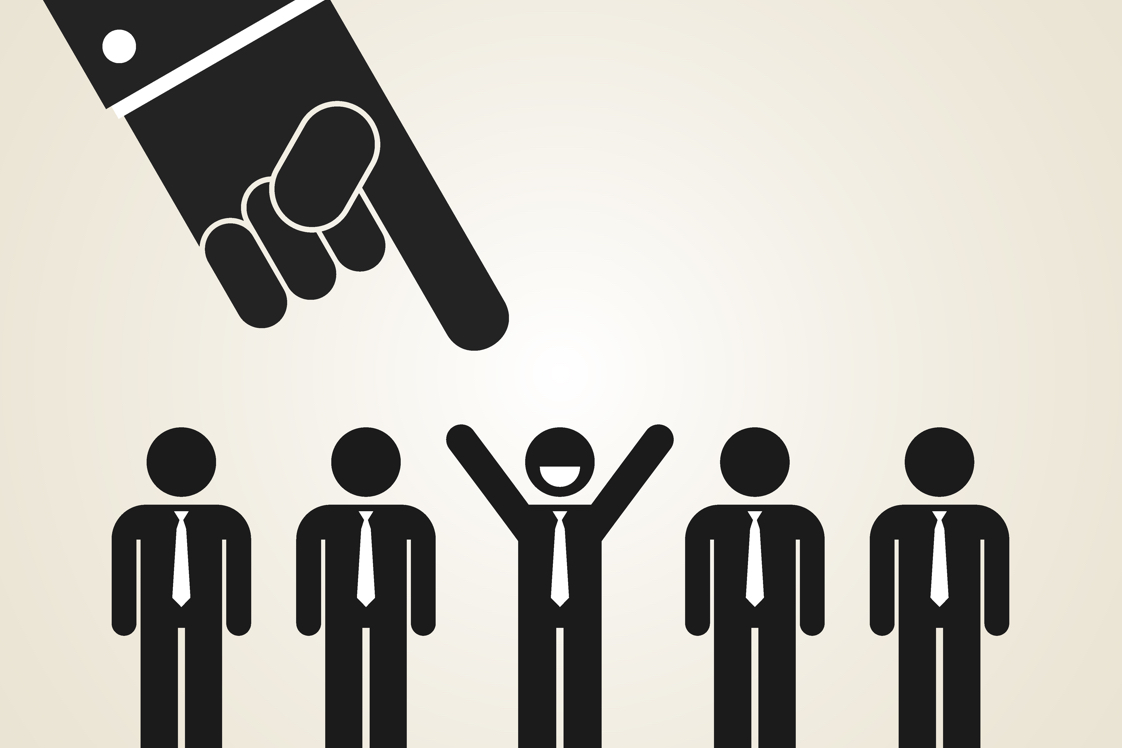 “I am careful not to confuse excellence with perfection. Excellence, I can reach for; perfection is God’s business.”

The Optimal Stopping theory is an algorithm with a strange name and many different alibis. People call it the Secretary Problem, the Fussy Suitor Problem, the Marriage Problem or simply the best choice problem. It is quite apparent that this optimal stopping theory is quite often applied to one’s love life, or well experts say you should.

What is it though? Why are we talking about a random theory? What are we trying to infer from it? Well the algorithm is purely mathematical, no guesswork or hunches have been applied. It is concerned with the problem of choosing a time to take a particular action, in order to maximise an expected reward or minimise an expected cost.

Imagine you shifted to a new city, you now need a place to stay, but as always the available and more importantly the desired homes are very few in comparison to the people who are scouting for them. You face a dilemma when such a situation arises. The realtor will try to raise the price daily, but if you are unsure about one house you don’t really have a choice to maybe decide over dinner whether you sign the agreement or pass up on the opportunity.

You have to decide on the spot else you lose the house to the next client who’s as frantic as you to settle down. These instant decisions are hard to make because you don’t know whether the current house is the best one.

You constantly ask yourself what if there was a better one, with an even better view and amenities? It’s confusing and honestly you don’t want to rush into a decision and then end up regretting it. You also can’t keep postponing the decision because you may end up homeless and that’s worse than anything else in today’s world. The burning question you are faced with in such situations is which is better and which is more profitable? This is where the optimal stopping algorithm comes to the rescue.

Mathematically it tells you to delay your decision until you’ve looked at 37% percent of the choices that were available to you. So basically if you had 10 houses to go through, then according to this algorithm you delay your decision until you’ve looked at 3.7 houses or 4 to be realistic and the next best house that you visit after the 4th one, you make the decision to buy it.

This optimises your chances of getting a better house, maybe not the best, rather than simply settling for an arbitrary one when you seem to run out of choices.

The best thing about this algorithm is that it allows you to explore ideas rather than be limited by choice. It’s like discovering a new restaurant just because you decide one fine day to skip your regular/favourite place and try something new.

As with the house purchase or with hiring a secretary on the spot from a list of many others, you have a single opportunity or choice to make at a time. You are mobbed with making a decision right on the spot, and that by far is something we struggle with. Brian Christian, during a podcast on Motley Fool Money for his book “Algorithms to live by”, mentions the point about less being better.

Worrying or skewing over a decision doesn’t improve it by any way. He repeatedly advices individuals to tackle real world situations because they require someone to be comfortable with taking chances. It will often be required of us to trade off time with accuracy and using approximations to a certain extent.

On a lighter note he even mentions how one of his professors from college tried to apply the 37% optimal stopping rule to his dating life, ended up proposing the next best girl, who flatly refused his proposal. So yea, that’s hilarious but then life is sometimes like that.

Jokes apart though, it is quite necessary for us to learn to make decisions while dealing with uncertainty, time constraints, partial information and the rapidly changing world around us. In his book he mentions how individuals are seeking an elusive perfection and in that pursuit fail to arrive at important decisions. This following quote is quite aptly said and is truly something to take a note of –

“Don’t always consider all your options. Don’t necessarily go for the outcome that seems best every time. Make a mess on occasion. Travel light. let things wait. Trust your instincts and don’t think too long. Relax. Toss a coin. Forgive, but don’t forget. To thine own self be true.”

A subtle change of paragraph to let that quote sink in. Yes, it is worth reflecting on our decisions and the deeds we’ve done, but it is unwise to brood over them and end up regretting something that can’t be undone. Knowing when to stop searching helps immensely.

An Algorithm To Live By

People have harboured a dislike towards implementing algorithms in their practical lives, because they feel algorithms relate directly to computers, and those are basically coldly mechanical, deterministic systems.

This may seem something of a surprise but it is true. We need to understand that living by the wisdom of computer science doesn’t sound so bad. And after all, unlike most advice that we get, it’s backed up by concrete proofs.

Among the uncountable versions of life-hacks and advice that we receive or come across daily, I feel this optimal stopping theory is quite appropriate and fits right into our daily, rushed schedules.

The ability to pick the best one in an unknown series is something we have been dreading forever. Whether you’re assessing significant others, apartments, job candidates or bathroom stalls, you need to be able to make concrete and instantaneous decisions. Don’t procrastinate and learn to trust yourself more often.